the mother of 5-year-old Jack Collins, was terrified when she tried to pull her son’s swim trunks off after a routine swim, while they were on vacation. After returning from the pool, she attempted to help him out of his trunks when he let out a loud scream.

“He let out the most gut-wrenching scream I’ve ever heard; it’s a sound no mother should ever hear,”  Laura Collins told The Mirror. 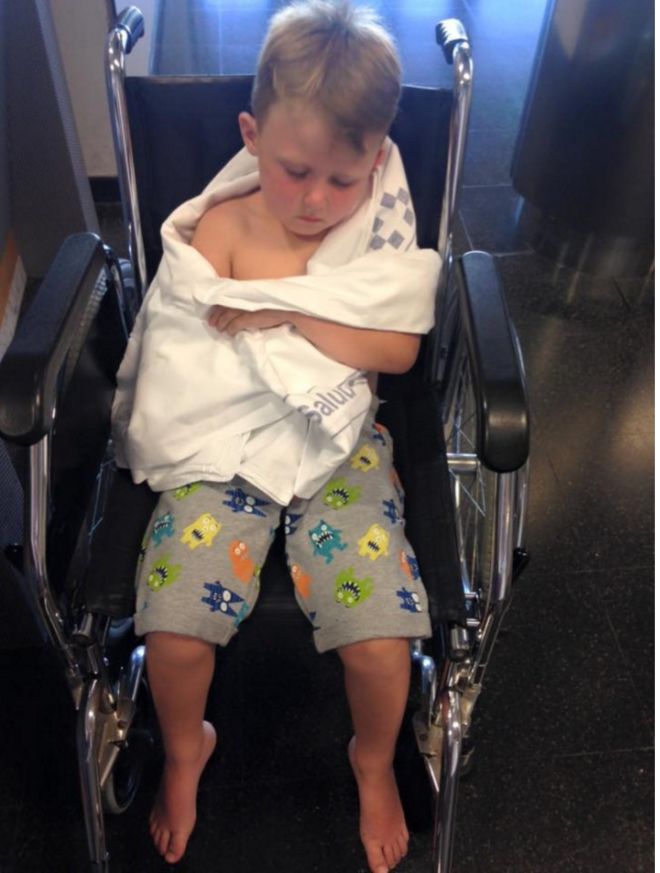 Laura Collins/Mirror
While he was playing in the water, the netting inside the shorts had wrapped around his penis.  Collins ran to the front desk of the hotel she was staying in to get a pair of scissors. They encouraged her to take him to a doctor and he was eventually transported to the hospital.
The netting in the shorts had wrapped too tightly around him for it to be removed comfortably. Doctors at the hospital had to give him a local anesthetic before finally cutting the shorts free.
Doctors observed him for several hours to ensure that his urinary tract remained undamaged before sending him home. 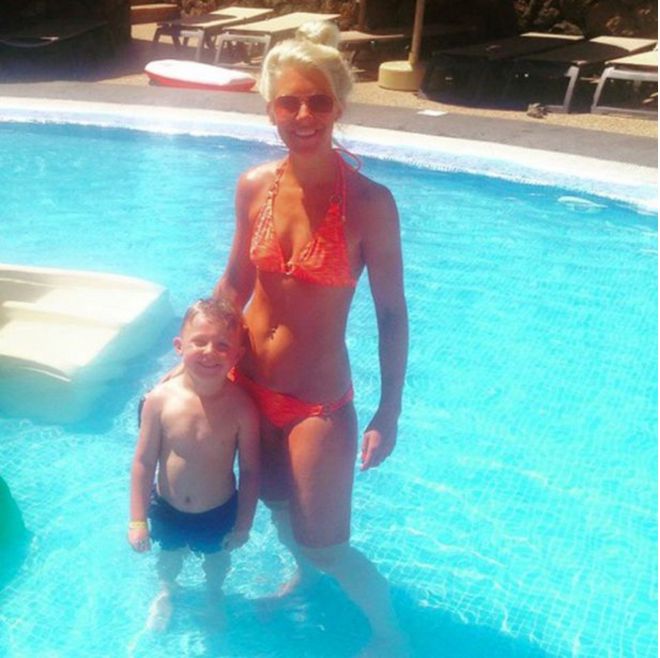 Surprisingly, Jack wasn’t the first case the hospital had seen. Another boy had come into the hospital a few weeks earlier with a similar injury.

Collins encourages parents to remove the netting from swim trunks to reduce the risk of this occurring. Tesco, the company that produced the shorts, apologized for the incident and promised to look into the matter.
“Whilst we will be conducting an investigation with the manufacturer we would like to assure our customers that our swimshorts meet the industry standards required for the mesh lining,” the company said in a statement to reporters.
Trimester Talk reports that while these incidents are rare, they do happen. To avoid this painful accident, they recommend cutting the mesh out or having your child wear underwear with the swim trunks.
source : http://psa.sfglobe.com
PinterestShare