When we had company coming in from out of state, they contacted us and asked us what they could pick up as far as food and supplies before showing up. I told them that they didn’t have to bring anything, we had it all figured out. I had actually already been working on organizing a menu, and everything else was all sat up. I knew we were going to have seven kids in total in the house to feed at three different times minimum each day. There were a few scheduled dinners out, but I wanted to stay at home as much as possible, just to keep costs down. I knew that the little ones weren’t going to want to eat the same stuff as we were, so I started looking for kid-friendly dishes.

On Relative Taste I found a recipe for Pepperoni Rolls that looked like they would do the trick. It seemed as though it would be easy enough to double or triple the recipe in order to have plenty to go around. I went ahead and tripled it because I wanted to have more rather than less.

I’m so glad that I made that decision. When they came out of the oven, I had to take a small taste just to see what they were like. After one bite I decided that I was eating these instead of the casserole I had made for us adults. They were the most delicious things I had ever tasted!
Since that visit from our good friends, I have made these a ton of times. I could eat them every single day at least once. It’s awesome because my kids really like them too, and they aren’t always the easiest to please. You can use the frozen dough as is suggested here, or you can use your own homemade recipe if you have one. These are great because you can pack them up in school lunches and they are just as good cold or at room temperature. I like to make a great big batch and freeze them for a fast after school snack saver. Just a few moments in the microwave and they are good to go! 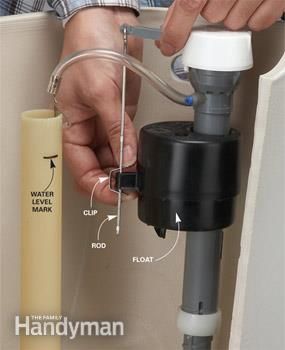 Please continue to Next Page (>) for the full list of ingredients and complete cooking instructions.