In our master bathroom we had to clean the shower doors well. This meant vinegar. I cleaned both sides with straight vinegar, a damp rang, and then cleaned in a circular motion until they were beautifully clean. I then dried them thoroughly.

Well, anyone with glass shower doors knows this sparkling clean will not last long. 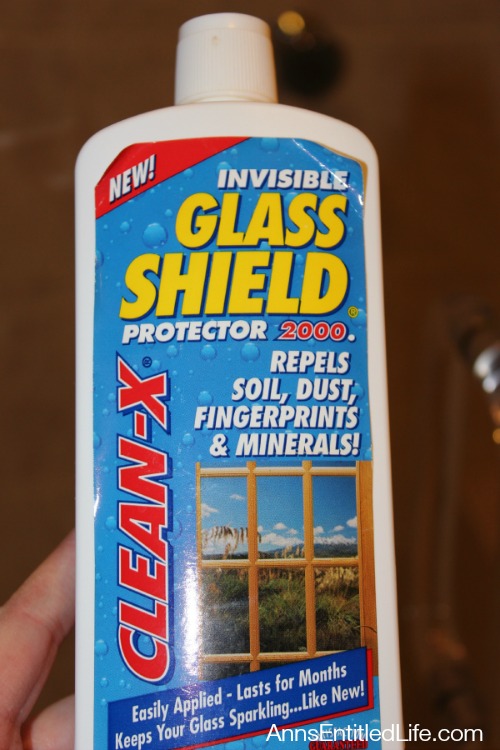 in a wax-on-wax-off motion with a clean rag. 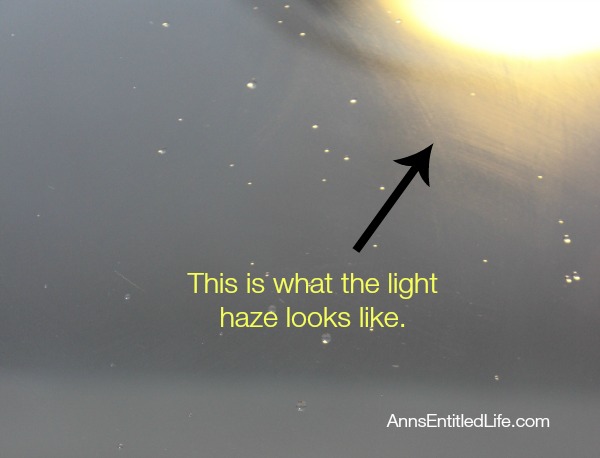 to dry to a light haze. 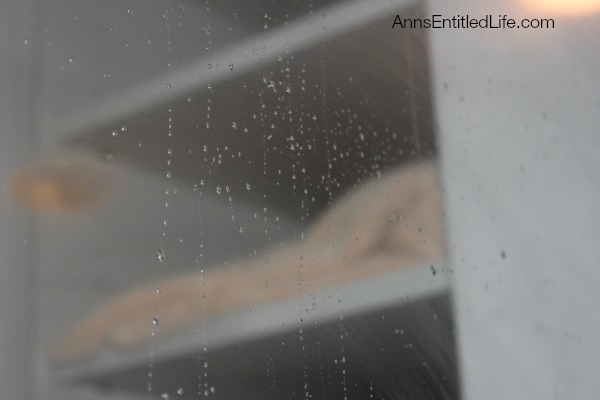 I then flicked some water on the glass, and dried in a circular motion. I do this in sections.

That is it. Seriously.

We’ve been doing this for 8 years now. Since no one uses Sonny-boy’s shower anymore those shower doors don’t have to be cleaned very often. I’d say both shower doors have been cleaned a total of 25 times (when added together), and I am only on my second bottle of Invisible Shield Surface Protectant.

Remember, Sonny-boy’s shower not only had the frameless doors, it has a side that is frameless glass too, so a bit more to it to clean than our shower doors, but it has been used far less than our shower. 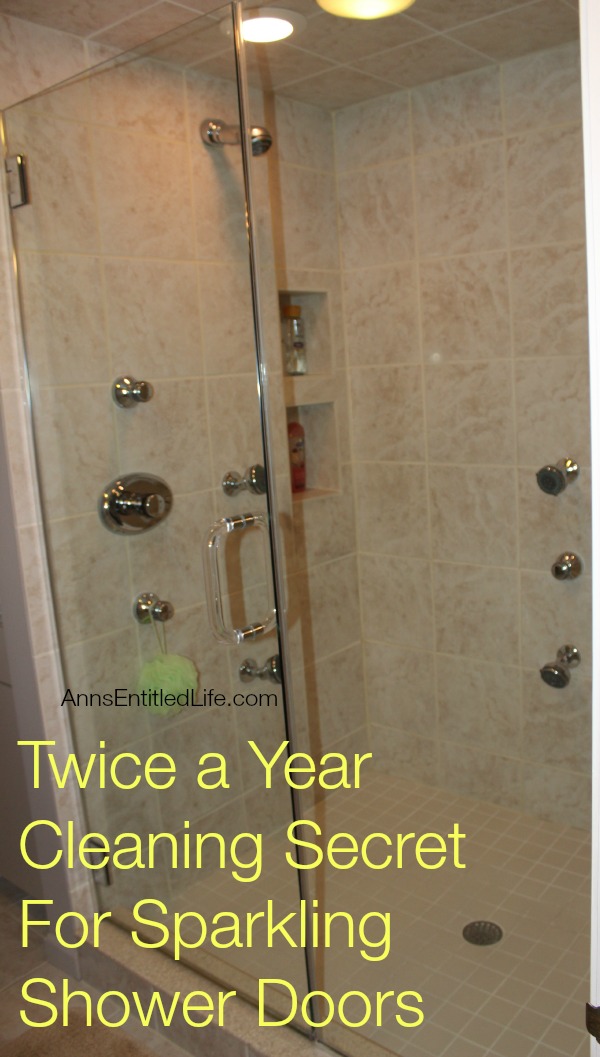 and a squeegee method enough. It really and truly is a simple, easy, completely painless way to have sparkling shower doors with minimal cleaning effort!